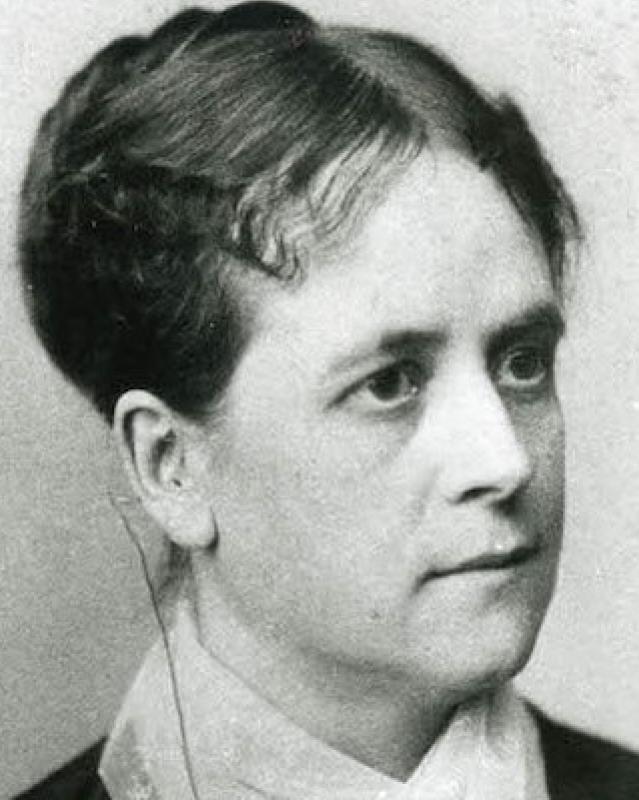 A trailblazing student's rise to faculty

Today, it might seem unimaginable that an undergraduate student could rise to a faculty position with just two years of classes. But during Ohio State’s earliest years, that was Alice Williams’ exceptional trajectory on her unorthodox route to becoming the university’s first female faculty member.

Williams first came to Ohio State, known then as the Ohio Agricultural and Mechanical College, as a 19-year-old undergraduate in 1873. The Urbana, Ohio, native primarily studied French, German and English during her two years as a student, and studied with Joseph Millikin, professor of modern languages.

Millikin’s popularity as a teacher had led to a heavy course load, so in 1875 he hired Williams, his star student, as an assistant to tutor students. An Ohio State University Monthly article in March 1913 recalled: “(Millikin) was much beloved by all his students, and an enthusiastic teacher of wide interests. His classes soon became so numerous that he was assisted in French by Miss Alice Williams, who had been one of his students.”

Williams put her own education on the backburner when Millikin hired her, and when he resigned from the university six years later due to a lifelong pulmonary condition, she became an instructor and took over many of his teaching responsibilities.

By all accounts, Williams was a capable educator, and by 1887, she had been promoted to associate professor in French. When she embarked on a year-long leave of absence to study abroad 1889, however, she returned to find her career at Ohio State had effectively ended.

While Williams was away on leave, the Board of Trustees had decided by a five to two vote to fill the position within the French department with someone else. The candidate they chose was Benjamin Bowen, who had recently earned his PhD from Johns Hopkins University and spent a year as chair of French at Bowdoin College. Although Bowen had impressive credentials, some were unhappy about Williams' dismissal, including an alumnus, J.H. Galbraith '83.

Galbraith  wrote a letter to Ohio State Monthly years after the fact. When faculty take a sabbatical, he wrote, “they rather expect that when their leaves are up, they will be taken back into services unless there is good and sufficient reason why they should not be. Was Miss Williams accorded this courteous treatment? She was not.”

In hindsight, while promoting Williams to instructor when she had not yet completed her undergraduate degree addressed a short-term teaching need for the university, it may have done a disservice to Williams and her career.

Williams was “an excellent young woman and an exceptionally good student,” Galbraith said in his letter. “Looked at from the way it is done today, I suppose Professor Millikin did a very wrong thing. He supposed that, having Miss Williams under his tuition, he was capable of judging that she was perfectly capable of taking some of his classes.”

Despite the unceremonious end to her career at Ohio State, Williams forged a path as Ohio State’s first female faculty member. She was followed in 1883 by Cynthia U. Weld, who served as chair of the Department of History and English. According to records, Williams returned to her hometown of Urbana, where she lived until her death in 1925.