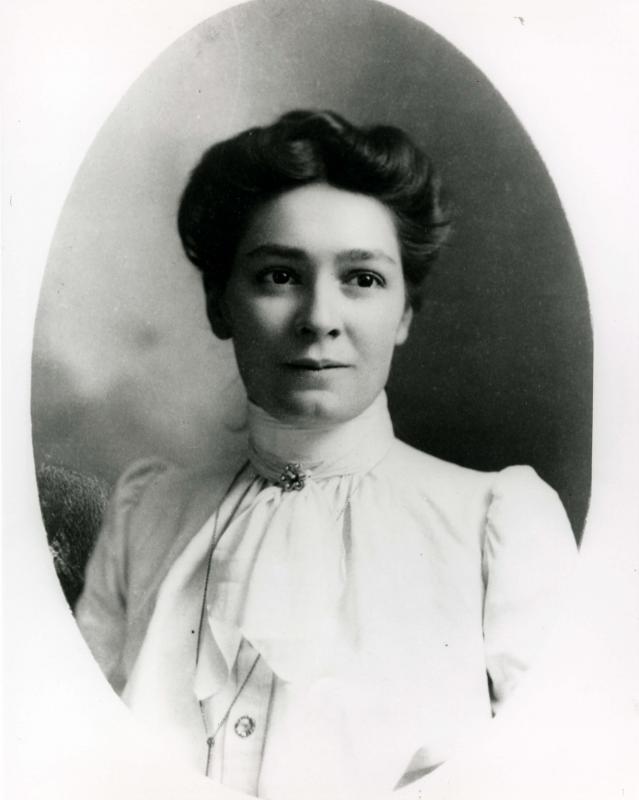 In 1893, Bertha Lamme was the first woman to graduate from Ohio State with a degree in mechanical engineering, and one of the first in the country.

Her contributions in the field and inspiration caused a ripple effect across the future generations of women in engineering that can still be seen today at Ohio State and across the country.

By 2018, women studying engineering at the university numbered 1,889, nearly a quarter of the total undergraduate enrollment and a 27 percent increase from just five years earlier.

What has made engineering more attractive to women? Lisa Barclay, senior director of diversity, outreach and inclusion for the College of Engineering, cites several factors.“Targeted efforts to recruit, retain and graduate women in engineering have been in place since the mid-1970s at Ohio State,” Barclay says. A college publication declared at the time: “Whether they are now liberated or just after good-paying jobs, more women are becoming engineers.

The Women in Engineering Program, started in 1979, has played a role in the increase. The program offers opportunities for learning and professional development and reaches beyond the university to connect students with practicing engineers. Barclay also notes that beginning in the early 2000s Ohio State hired more staff members to focus on recruiting and retaining women and minorities in engineering. In addition, the number of female faculty members in the college has increased over the last five years.

Bertha Lamme looks up from her table of engineering work (1892)

“Biomedical engineering undergraduates have told me they’re attracted to the idea of working in an industry that helps improve lives,” Barclay says. “Chemical engineering students talk about the flexibility and breadth of research and job possibilities.”

Such possibilities were considerably more limited in Lamme’s time. Historian Guenter Holzer wrote that she lived “in the twilight zone when women were invited to compete with men on the basis of their intellect, skills, and professional training, at least until they would marry.”

Indeed, after graduating Lamme embarked on a successful but short career at Westinghouse. She performed calculations for major projects including the system that powered the 1893 World Columbian Exposition in Chicago. “That such a demanding task would be given to a mathematician as young and inexperienced as Bertha Lamme is astounding,” wrote historian Joseph Cunningham.

In 1905, when she married co-worker Russell Feicht, also an Ohio State graduate, Lamme retired from her job after just 12 years.

According to news reports at the time, Lamme’s “effort as a woman electrical engineer . . . inspired women throughout the United States,” Holzer wrote. “She was a pioneer.”

Bertha Lamme passed away in 1943. Her legacy lives on in generations of bright and ambitious women.