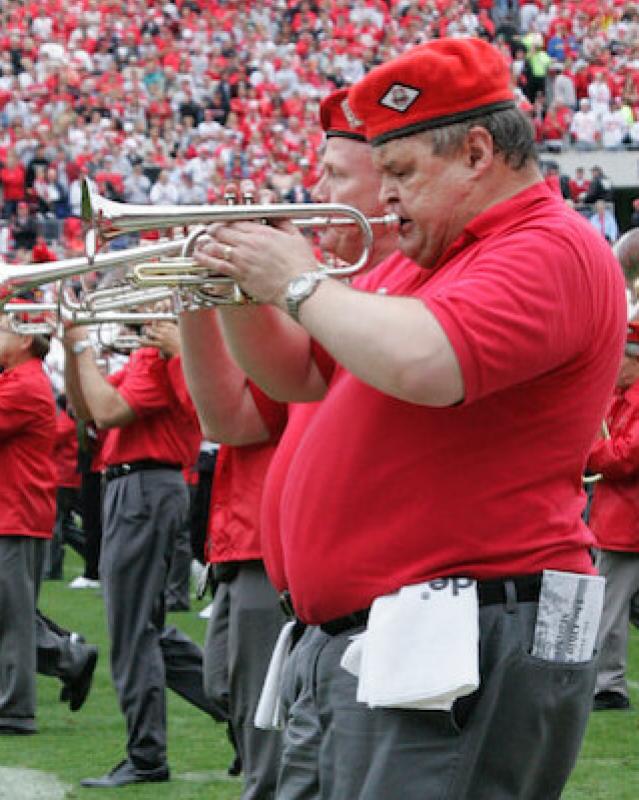 Greg Daniel's experience in the Ohio State Marching Band (1971-1974) was similar to many who have come through TBDBITL, filled with the beloved tradition, nostalgia and sounds of Script Ohio. What makes his story different, however, was not his inability to see, but his musical and marching ability that opened the doors for future band members. Members that otherwise may not have had the chance to march for the scarlet and gray.

"It was such a big thrill to march out and finally be a part of the block band..."

"...I think it opened up our minds to the possibility that somebody can come in from a different background and still be successful as a member of the band."