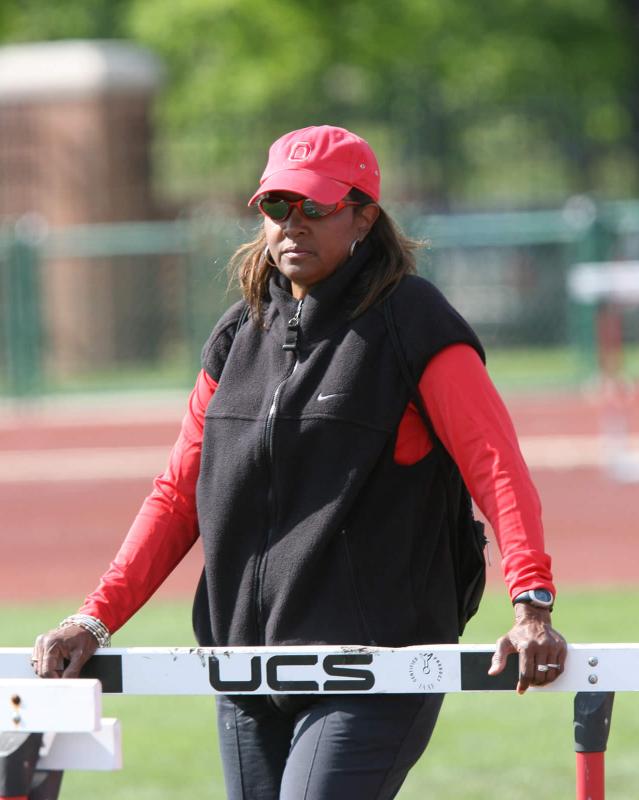 Not Staying in Her Lane

A coaching legend in Track and Field, Karen Dennis has called Ohio State home for the past 16 years. During that time, she has won Big Ten Titles, been named Coach of The Year, led athletes to individual national titles and been inducted into the U.S. Track & Field and Cross-Country Coaches Association (USTFCCCA).

More impressively however, Dennis has been a glass breaker at Ohio State and beyond. For the past five years she has served as the Director of Track & Field and Cross Country, overseeing both the Men’s and Women’s programs and becoming the first female collegiate coach to win a men’s championship.

Dennis’ childhood and collegiate career helped shape her to become the accomplished coach she is today and a champion for opportunities for women in athletics.

"This university has given me the opportunity to do some things that women have not been able to do. I knew this was another example to demonstrate women are just as good at coaching, being administrators and actually, I think, women do it better than men in many ways."