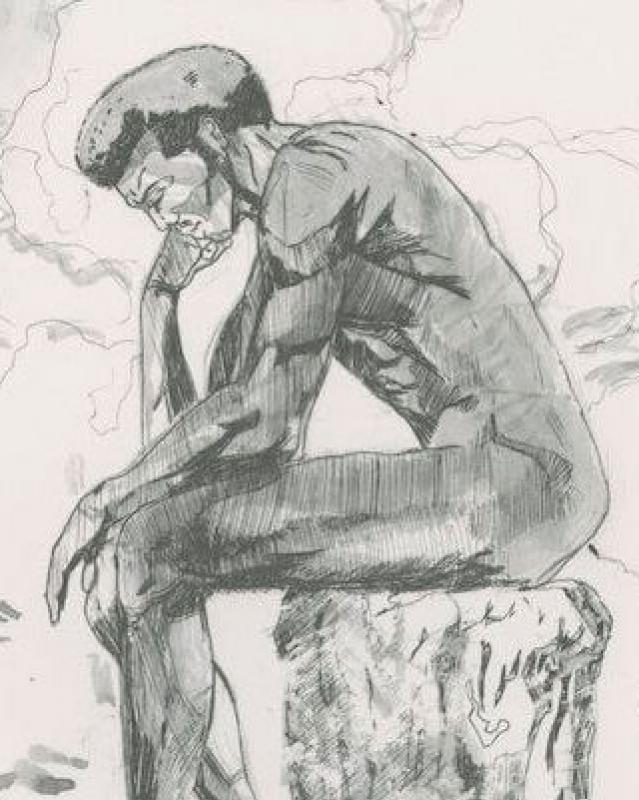 In the early 1970s, Ohio State students created a new publication hoping to provide an outlet to explore the black experience in Columbus. Although short-lived, Proud Black Images is still influencing and impacting students today.

In the midst of a volatile time at Ohio State and across the country, a student-run literary magazine gave voice to the joys and the bitterness of the black community.

Today a new publication aspires to do the same, informed by the half century of changes in society since then. The first issue of Proud Black Images, with art, poetry, prose and photography submitted by students at Ohio State and other universities, went on sale in February 1971. It was distributed on campus and in Columbus for $1.50, and in prisons for free. The initial run of more than 1,000 copies sold out quickly. The second issue was published in May and also sold out.

Garfield Jackson, who edited the first three issues, was an award-winning writer and poet who had served in the Air Force before entering the university in 1970. “I was already aware of the power of poetry to express aspects of our lives that go beyond anger and the struggles of life,” Jackson recalls.

“Imagine what it would be like to pick up a resource that lets them, in their own words, tell you about themselves.”

A few years earlier black student organizations at Ohio State had begun to pressure the university to deal with issues including housing discrimination, the need for black history courses and a minority affairs office, and the limited number of black faculty members and administrators. Their tactics, sometimes disruptive, ultimately got results. Among other advances, the Division of Black Studies was established within the College of Humanities in 1969. It became a department in 1972.

Proud Black Images balanced pieces about oppression and frustration with love poems, humor, articles examining history and religion, and “tributes in words and pictures to the beauty of Black women,” according to the Lantern. Content was sometimes provocative or unpolished, by design.

Despite support from the Department of Black Studies and the initial enthusiastic reception, financial woes tied to distribution difficulties spelled the end of Proud Black Images. The fourth and final issue was published in spring 1974. Jackson became the first graduate of what is now the Department of African American and African Studies. He went on to earn a master’s degree in African American literature from Ohio State in 1978.

Editorial letter from a 1972 issue of the Proud Black Images publication. 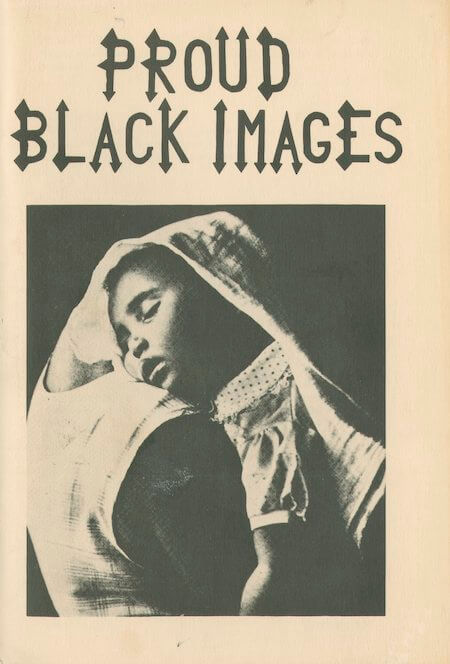 Proud Black Images played an important role, Jackson believes. “It allowed black students to say to the readers, ‘I know what you have been told about us, but this magazine lets me tell you, in my own words, who I am, what I think about, where I want to be, how deeply I feel, why I want you to care. “We have so many ‘other’ groups that we know about but don’t really know,” Jackson says. “Imagine what it would be like to pick up a resource that lets them, in their own words, tell you about themselves.”

Black x Bold, the new student-run cultural magazine, hopes to serve that purpose for today’s black and other minority contributors and readers. The first issue went online in early 2019, to be followed by a print edition by the end of the year. “Through Black x Bold we aim to have our voices heard, to make sure we aren’t overlooked and marginalized on campus,” said editor Daniel McNatt. “We want it to be impactful for the community, something that’s created by them and for them.”

The Hale Black Cultural Center within the Office of Diversity and Inclusion is funding Black x Bold. Hale Center director Larry Williamson Jr. applauds the initiative as well as the much wider audience the publication will reach compared to Proud Black Images. “Through social media and the way things can easily become accessible online, students in general and black students particularly have the opportunity like never before to create, experiment, design and captivate the attention of society,” Williamson says.

“Through social media and the way things can easily become accessible online, students in general and black students particularly have the opportunity like never before to create, experiment, design and captivate the attention of society.”