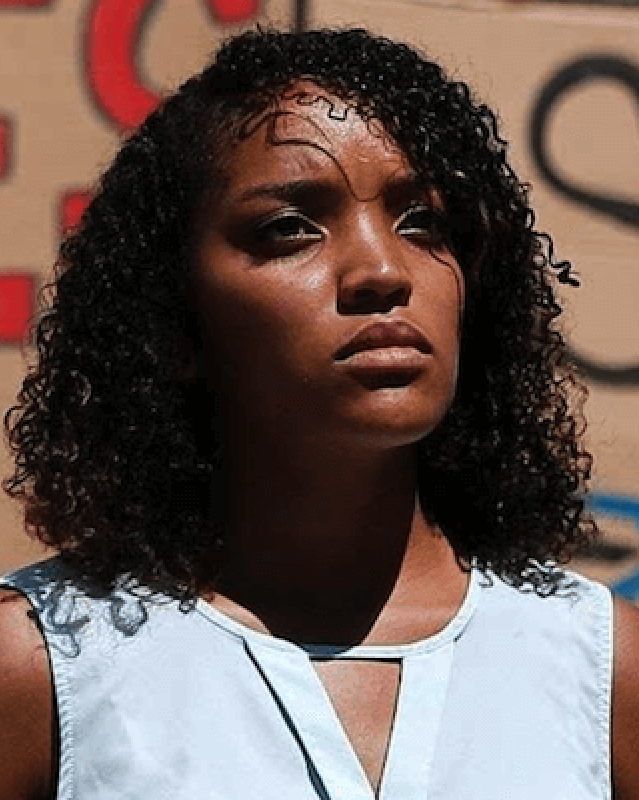 Leaving a Legacy of Activism

As a student at The Ohio State University, Amber Evans ’12 embarked upon a legacy of activism that endures today.

The journalism major and Lantern writer/photographer cared deeply about others, championing the disenfranchised during her time at Ohio State and beyond. “She just cared about people in general,” recalls her father, Brian Peters. “She would make sure to help anybody out who needed help who didn’t have a voice of their own. In helping, she found her own power, her own voice.”

Amber began her activism at Ohio State in 2011 when she joined Occupy OSU, a student group modeled after the Occupy Wall Street movement that protested corporate greed. The following year, she helped found the Ohio Student Association, a group that now has a statewide presence and whose members, ages 18-35, together work toward racial, social, economic and educational justice.

After completing her bachelor’s degree at Ohio State, Amber went on to earn her Master of Library and Information Science degree from Kent State University. She then turned her attention to Columbus communities in need, where she made a profound impact. Amber founded the People’s Justice Project, a grassroots nonprofit aimed at uniting workers and people of color throughout Columbus to confront police violence, end mass incarceration, and promote safety and health within the community. She also created The Voices of the Unheard, a multi-chapter organization helping to empower people who are incarcerated; and the Juvenile Justice Coalition, a statewide advocacy group working with Ohio youth at risk of becoming or currently involved with the juvenile justice system.

Sadly, Amber’s life was cut short when she passed away in 2019 at age 28. Just as her activism and passion for social justice left the world a better place, her death was a deep loss for the family, friends, colleagues and community that adored her. In The Lantern, friend Kevin O’Donnell asked that people “remember her as more than any one puzzle piece. Not just as an organizer, not just as a journalist, not just as a librarian, not just as a lover of friends and nature, but as all of those things, and to honor all of those parts within each other.”

Indeed, Amber continues to be an inspiration at Ohio State and in Columbus. The City of Columbus posthumously awarded her the Create Columbus Visionary Award, which recognizes young professionals who are making a difference. And fellow activists have vowed to uphold her legacy. As Tynan Krakoff, organizer for Showing Up for Racial Justice, told The Root online magazine, Amber “treated everyone with dignity, and when you spoke, it always felt like she truly was listening. She was a fighter and we will continue her legacy.”