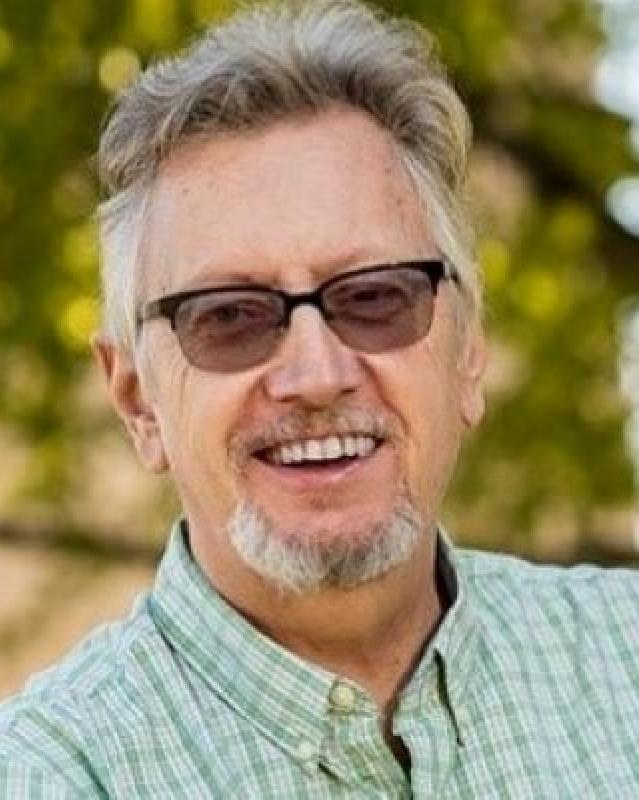 Ohio State has long celebrated its history as a “land grant institution”—the product of the 1862 Morrill Land Grant College Act that granted federally owned lands to states that they could sell for proceeds to fund agricultural and mechanical arts education. The two iconic towers on its Columbus campus are named for the legislation’s sponsor, Justin Morrill, and the president under which it was enacted, Abraham Lincoln. The fact that the millions of acres the states were granted had been taken through force by the U.S. government from nearly 250 Indigenous tribes, bands and communities has been largely unreconciled. However, at a time when the histories of marginalized people in the U.S. are becoming national concerns, there is hope that may change.

A two-year study published in 2020 by High Country News presented the first-ever accounting of the hundreds of Morrill Act land transfers, locating what they estimate to be 99% of the transactions involved. The 10.7 million acres they identified have a total area larger than the states of Connecticut and Massachusetts combined.

Ohio received grants of approximately 630,000 of those acres to sell for proceeds to establish The Ohio State University, according to calculations by the non-profit Eye on Ohio. The 4,411 parcels were scattered across California, Colorado, Florida, Iowa, Kansas, Mississippi, Michigan, Minnesota, Missouri, Nebraska, Oregon, South Dakota, Washington and Wisconsin. Of the 162 transactions through which the federal government took ownership of the Morrill Act lands, nearly two-thirds were made with treaties that the U.S. never ratified let alone honored, or with no treaty at all. Many of the 53 treaties that were ratified still ended up worthless for the Indigenous nations.

In one case, the Sisseton, Wahpeton, Mdewakanton and Wahpekute Dakota bands reluctantly signed a treaty ceding nearly 35 million acres in Minnesota and Iowa, of which Ohio was later granted 47,280 acres. The bands had sensed the U.S. government was prepared to take the land if they did not cooperate. Then at the signing, where translators were required to bridge the language differences, the Dakota leaders were misled into agreeing to a document that directed most of the yearly payments from the government to colonialist fur traders. After more than 10 years of compounding hardship, the bands tried to regain the lands, and the U.S.-Dakota War ensued. In 1862—the same year the Morrill Act was signed—the U.S. Army expelled them from the region altogether and hanged 38 Dakota men for taking part in an insurrection, the largest mass execution in U.S. history.

"I don't think 'reparations' is the right word. It's really much more about truth. That opens the door to reconciliation."

Over time, Ohio State has made strides toward inclusion and recognition of Indigenous people and culture. In addition to offering courses, events and programs for students and the community, and a minor in American Indian Studies, the university operates the Newark Earthworks Center. Located on the Newark campus, it supports interdisciplinary research and understanding of the cultures that produced Midwestern earthen architecture, including the nearby Hopewell Ceremonial Earthworks, the world’s largest set of geometric earthen enclosures which have been nominated to become a UNESCO World Heritage Site.

The director of the Newark Earthworks Center and coordinator of the minor is Dr. John Low, JD, PhD, an associate professor and a citizen of the Pokagon band of the Potawatomi tribe. As a college student at Michigan State University, Low lived in a residence hall named after Justin Morrill—a recognition of the school’s past that he appreciates. “I get the celebration, because before the land grants we had private universities that were only available to the upper 1 percent,” says Low. “If you asked most people, ‘Did your grandparents go to college?’ the answer was, ‘Of course not—how could they?’ There is celebration around making education accessible. That’s a wonderful legacy of Justin Morrill.”

The question to come together around now is how we reconcile all of the aspects of the land grant legacy. “What responsibilities flow from that legacy?” Low says. “The land was taken for pennies on the dollar—if they were paid at all—and then resold at market rate to the settlers. What is the responsibility of land grant universities when they have this legacy of being created with monies taken from Indian peoples?”

Low is currently working with several colleagues on a proposal to explore the issue and include input from tribes whose lands were confiscated to fund Ohio State. “We need to include their voice,” he says. “How about we reach out to the specific tribes and ask what they see as recompense or a move toward a reconciliation?” Low himself was a beneficiary of the 1976 Michigan Indian Tuition Waiver Act, which waives tuition to Michigan’s public universities for eligible Native Americans. There’s also the idea of offering in-state tuition rates for members of dispossessed tribes that got moved, or recruiting more Native faculty and staff. “Some places have dedicated houses to help give native students a sense of community,” Low notes.

Currently an OSU webpage contains a statement that acknowledges the fact that the university physically occupies the ancestral lands of several Indigenous nations. It does not recognize the vast number of nations across North America whose lands were taken and sold to finance the university’s creation. It does not mention the university making any amends.

“It acknowledges you’re on the lands of the Shawnee and the Wyandotte and their ancestral people, but it doesn’t really provide the second half, the ‘Therefore…’—what?” says Low. “What are the actions of the university?”

“I don’t think ‘reparations’ is the right word,” he continues. “It sounds financial, like I’m going to dump some money on you to soothe my conscience. There’s also a sense of finality—like let’s not talk about this anymore. “It’s really much more about truth. People need to be educated about the truth, have this as an awareness, a common understanding of the sacrifices that native peoples made so that Ohio State could be. And asking Indian people: How can we make things right, what is the amends process. That opens the door to reconciliation, so that if things move nicely, there can be a sense of there was an injustice, and everyone at Ohio State benefitted, and it’s being addressed in an ongoing basis.”

Low sees value in a land acknowledgment statement that is representative of ongoing conversation and collaboration. “It should be a living document, not something read at the beginning of events like the pledge of allegiance,” he says. “It should be spoken from the heart and reviewed annually.” Low sees reconciliation as an opportunity for the university to realize its mission to help people and serve communities.

“As long as Ohio State continues, it carries with it this legacy that it’s only here because of what happened to Indian people. This is the hope: that there will be commitment from Ohio State for what Ohio State is willing to do. How are we going to change people’s lives for the better? Small steps. We’ve only just begun.”