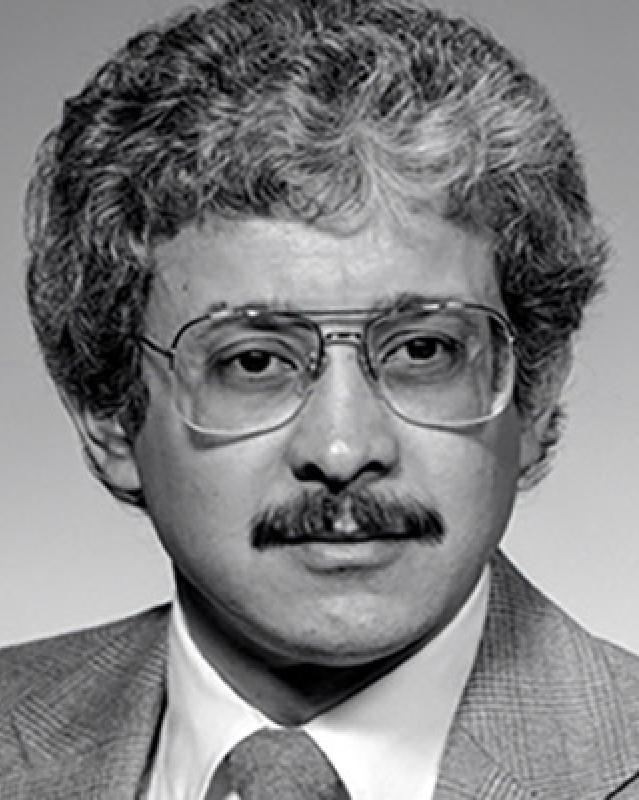 Educator and champion for underrepresented peoples, Josué Cruz Jr., PhD, was instrumental in creating a welcoming Ohio State community for Latinx, Native American and migrant students during the 1980s and 90s.

In an interview with The Lantern, Cruz said a commitment to diversity and inclusion should be “an integral part of the whole educational process.”

Cruz was recruited to Ohio State in 1983 as the associate vice provost for the Office of Minority Affairs (OMA) under vice provost Frank Hale Jr. Founded in 1970, the OMA—predecessor of the Office of Diversity and Inclusion—was a relatively young organization in the university’s century-plus history. When Cruz joined the office, there were only two OMA employees who identified as Hispanic or Latinx. Within three years, he had expanded that number to seven staff members and work-study students.

In November 1984, President Jennings named Cruz and 17 other Buckeyes to the Committee on Affirmative Action, the goal of which was “not a foot-dragging improvement in numerical representation, but a widespread change in attitude, a new spirit of welcome.”

Josué Cruz Jr. (left) celebrating the twentieth anniversary of the founding of Alpha Psi Lambda in 2005

In collaboration with the committee, vice provost Hale and colleagues across campus, Cruz launched several first-of-their-kind initiatives for underrepresented students and scholars. Cruz created the Hispanic Student Leadership Retreat and the Council of Hispanic Organizations to boost recruitment and foster unity within the Latinx student population. He also won an Affirmative Action grant to create a visiting scholar program and enhance graduate student recruitment.

“The leadership skills would help Hispanic students ... It also encourages, provides confidence and stimulates Hispanic students to become more active in the university community,” Cruz said of these programs.

And he was just getting started.

Cruz served as the founding advisor of Alpha Psi Lambda, the first—and today, the largest—co-ed Latinx-interest fraternity, which now boasts more than 30 chapters across the United States. Cruz initiated the Migrant Scholarship Program, the nation’s first scholarship for children of migrant agricultural workers. He even secured a philanthropic gift from Campbell Soup to fund the program. Cruz is also credited as being the first at Ohio State to focus on the recruitment of Native American students.

In recognition of his remarkable achievements, Cruz was honored with the university’s Alfred J. Wright Award and the Distinguished Affirmative Action Award, among others. Reflecting on his time at Ohio State, Cruz credited his colleagues for helping him foster a more inclusive community for all Buckeyes.

“I needed the cooperation of people in the university and colleagues who did a lot of work and believed in what I was doing. No one can do it alone.”