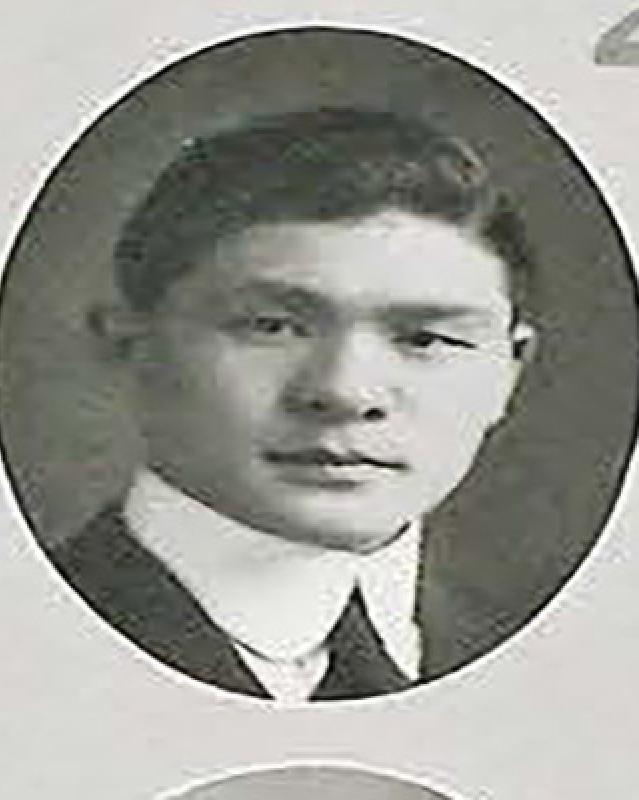 Mitsugi Satow was born in 1898 on the Japanese island of Hokkaido. At six years old, he became intrigued by the story of a local man who sailed across the Pacific Ocean to study in the United States. The man, Sentaro Utsunomiya, had returned and was running a small dairy farm.

“I mistakenly thought Utsunomiya was a prince because ‘miya’ in Japanese means ‘prince.’ I thought if a prince raised cows and even delivered milk, then this type of work must be something wonderful,” Satow shared during a 1981 interview for Ohio State Monthly.

Satow helped Utsunomiya with his deliveries, rising every morning at 3 a.m. so he could finish in time to attend school. Then in 1919, he traced his mentor’s voyage to the United States to continue his studies. Satow enrolled at Ohio State and earned his way by working at the dairy farm, a predecessor of Waterman Agricultural and Natural Resources Laboratory.

“Ohio State [was] the fountain of my life and the source of my energy and motivation of my activities,” Satow recalled.

With deep roots in farming, the university was an ideal place for Satow’s studies. And Ohio State offered something more: the chance to connect with people from around the world. In 1920 Satow joined the Cosmopolitan Club, a national association dedicated to international peace and collaboration.

It’s likely through this group that he and fellow student Atsushi Sato introduced jiu-jitsu to Ohio State. In 1921, they were invited to give a demonstration at the Intramural Festival, and on April 8 of the same year, Satow taught his first jiu-jitsu class. One hundred years later, jiu-jitsu continues to have a strong following at Ohio State.

After earning his bachelor’s degree in 1921 and master’s in 1922, Satow returned to Hokkaido. By 1924, he ran a small creamery on Utsunomiya’s farm, where he made butter, cheese and brick ice cream. The products grew in popularity, and soon Satow was encouraging other farmers to join the business, eventually forming the Hokkaido Cooperative Creamery Association.

During Satow’s lifetime, the company would become Japan’s largest producer of dairy and the inspiration for a dairy museum, built at the site of Snow Brand’s original factory.

As demand grew, Satow realized that the Japanese producers couldn’t compete with the volume of imported dairy. He contacted a friend at Ohio State, who helped Satow outfit a new factory with the latest equipment. Snow Brand was born. During Satow’s lifetime, the company would become Japan’s largest producer of dairy and the inspiration for a dairy museum, built at the site of Snow Brand’s original factory, in which hangs a photo of Utsunomiya and Satow.

For his lifetime contributions to the dairy industry and international peace and partnership, Satow received Japan’s Imperial Award, the Norwegian Commander of the Royal Order of St. Olaf Award and many others. In 1970, Ohio State selected Satow as one of the 100 alumni to receive its Centennial Achievement Award.

On receiving the Centennial Achievement Award, Satow said it was, “a great honor which I never dreamed of.”