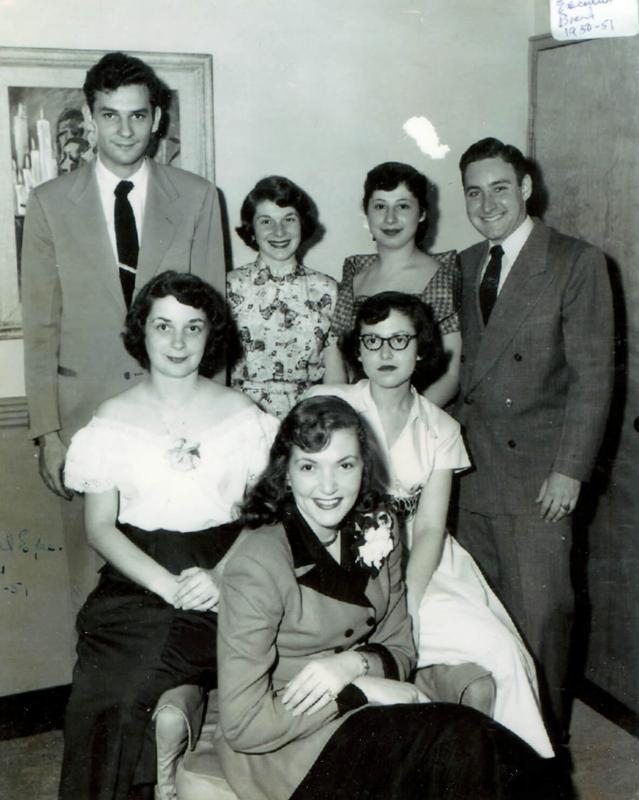 A home for Jewish studies, culture and traditions

The Ohio State University was on the leading edge of Jewish student life in 1925 with the establishment of the B’nai B’rith Hillel Foundation, a student organization “devoted to religious work among students,” as described in an August 1925 Lantern article. 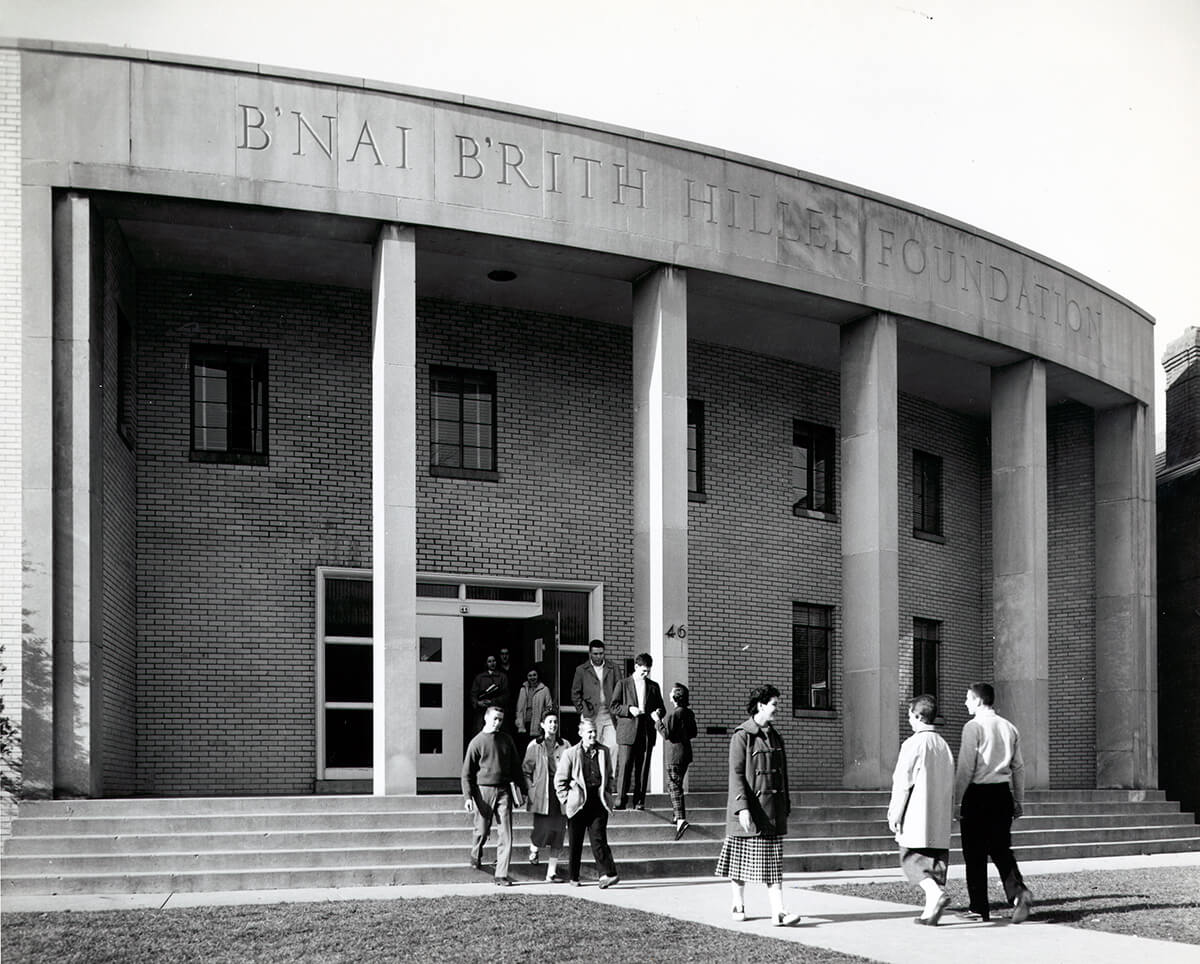 Exterior of the Hillel Foundation, circa 1957.

During the war, Ohio State’s Hillel became ground zero for Hillel Foundation’s national efforts to assist thousands of young men and women in the armed services.

Only the third such organization in the nation, following establishment at the University of Illinois in 1923 and University of Wisconsin in 1924, Ohio State’s Hillel Foundation opened its doors on 18th Avenue, just east of campus, with an ambitious agenda. A September 1925 Lantern article describes a full slate of programming including “a student congregation, open forum, social welfare, dramatics, choir, debating team, orchestra, and publications.” Students and community members could also take classes on Jewish history, Hebrew, Jewish literature and religious school teaching.

Before and during World War II, Hillel Foundation played an active role establishing a Refugee Student Program in 1937 to aid those who fled Germany and fascism to continue their education at Ohio State. During the war, Ohio State’s Hillel became ground zero for Hillel Foundation’s national efforts to assist thousands of young men and women in the armed services. When the war ended, Hillel offered activities and counseling for returning service people and veterans.

Hillel group, circa 1926
The Hillel theatrical production of “He Who Gets Slapped,” 1926

Through the decades, Hillel Foundation has remained on the cusp of issues impacting Jewish students and the community. For example, throughout the 1990s and continuing today, Hillel’s Black/Jewish Dialogue group has brought renowned speakers to campus to encourage dialogue between the two communities. And when the Lantern published an editorial in 1992 asserting that Jews died from diseases and not from Nazi extermination during the Holocaust, Hillel organized a sit-in at the newspaper’s office. In 2017, Jewish students lobbied Ohio State to offer kosher meals in dining facilities. Those meals are now offered thanks to a contract with Hillel that provides pre-packaged kosher food in some campus locations.

Today, Hillel is headquartered at the Wexner Jewish Student Center on east 16th Avenue, a facility built through philanthropy in 1986. With leadership from Executive Director Joseph Kohane and Assistant Director Rabbi Ilan Schwartz, Ohio State students partake in programming that celebrates the full diversity of the Jewish experience. From 10-week fellowship opportunities that immerse students in topics such as what it means to be Jewish in our modern world, to regularly scheduled kosher lunches and dinners, Hillel is there to help students embrace and live their Jewish heritage.