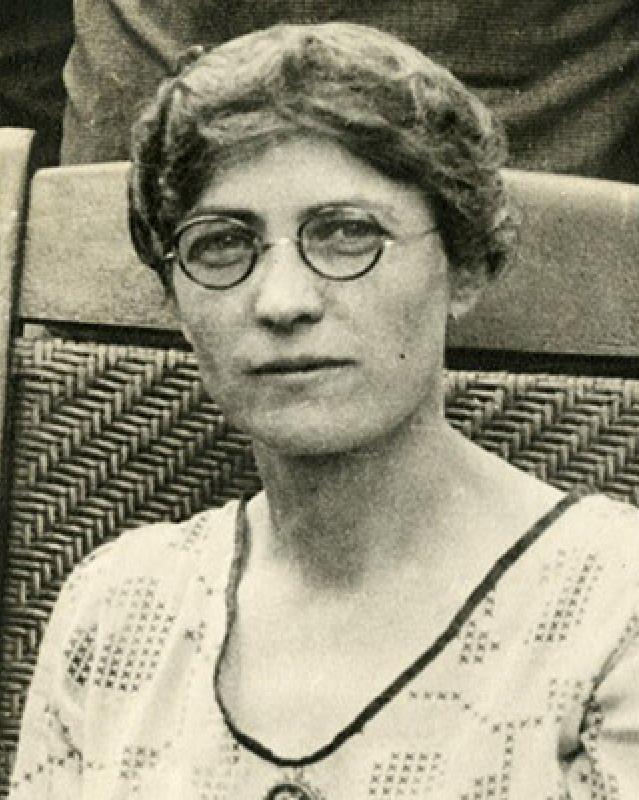 First Woman Appointee Offered Unique Voice on Board of Trustees

First Woman Board of Trustee member advocates for women's student life at Ohio State and makes her mark on the university.

Fifty-one years after the Ohio Agricultural and Mechanical College greeted its first class of students, including two women, the university welcomed the first woman appointee to its Board of Trustees.

Alma Wacker Paterson, Class of 1904, received her historic appointment from Governor Victor Donahey following the death of Thomas Mendenhall in March of 1924, two years before his term was set to expire. She would serve the Board of Trustees for nine years—Mendenhall’s remaining time plus a seven-year term from 1926 until 1933.

Paterson was an ardent advocate of higher education, as well as women’s and children’s causes. Her appointment as the first female University Trustee came on the heels of women’s suffrage, the 19th Amendment having passed Congress just four years earlier on August 18, 1920.

She brought to the Board of Trustees a unique voice—one that represented the broader women’s movement as well her own experiences as an Ohio State alumna, educator and community leader.

Prior to her appointment, Paterson studied physical education at Ohio State, earning her bachelor’s degree in 1904. She then taught in Troy, Ohio, for five years until she returned to her alma mater as assistant director of physical education for women. Paterson led efforts to create the Washington Park Play School and the South Side Nursery, both in Columbus, and volunteered with the League of Women Voters and the YWCA.

Then in January of 1930, while serving as vice chair of the Board of Trustees, Alma Paterson made history again.

She gave an address on WEAO’s first broadcast to Ohio State alumni, making her among the first women to speak on a radio program in Columbus. Known today by the call sign WOSU, WEAO was Columbus’ first radio station and one of the earliest educational radio stations in the United States.

Paterson’s service as University Trustee ended in 1933, but her work on behalf of her beloved alma mater continued. One year later, she helped found The Ohio State University Alumnae Council, an organization dedicated to “matters of special interest to alumnae of the University and to women students of the University.”

An early photo of Paterson Hall, dedicated May 7, 1955

In 1935, as council president, she worked with university leaders to establish the first Alumnae Scholarship House (ASH) in the United States. The program aimed to help academically gifted women with financial need by offering cooperative housing in a cohort with other women students.

On May 7, 1955, Ohio State and the University Trustees dedicated a new women’s dormitory in memory of Alma Paterson, who had passed away at home, surrounded by her family, in 1947. A second facility named for art professor Carolyn Bradley opened in 1956, and connected via underground tunnel to Paterson Hall, forming the Bradley-Paterson (BP) community.

More than 80 years since the first ASH opened, the Alumnae Scholarship Housing Society and the BP honors learning community have helped hundreds of students achieve an Ohio State education—a fitting testament to the inspiring life and legacy of Alma Paterson.