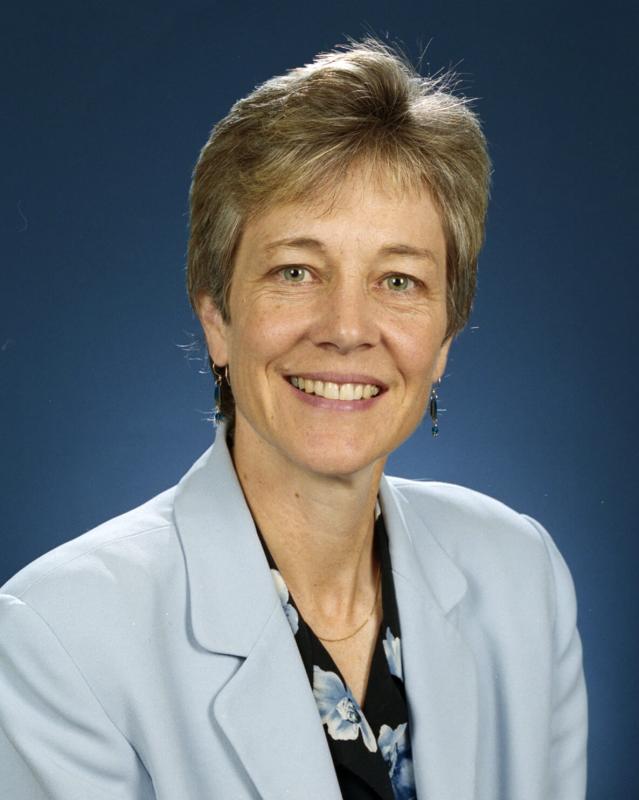 When Debra Moddelmog, PhD, joined the faculty of The Ohio State University’s Department of English in 1986, the department offered no courses on sexuality. By the mid-1990s, with queer theory gaining traction and courses on marginalized identities increasingly in demand, the time was right, she felt, to introduce the English department’s first course in sexuality studies.

Students in the new class read texts such as Nella Larsen’s Passing and Minnie Bruce Pratt’s S/He, and for many, the course was transformative. “At the end of the quarter, students said they wished this class wouldn’t end,” says Moddelmog. “They thought this was what college should be about—thinking about human identity, culture and social justice.”

The course was challenging, too. “I remember one day a student walked out of class,” Moddelmog recalls. “Another day we had a heated exchange because some of the heterosexually identified women were intrigued by the idea of sexual fluidity, and some of the outspoken lesbians in the class thought these students were being naïve about the challenges of living an ‘out’ life in the 1990s. It was truly hard, but everybody stuck in there, and we all felt like it was one of the most transformative learning experiences we’d had.”

"My time at Ohio State was spent working with a group of people who were trying to make a difference around diversity, inclusion and social justice to benefit the university."

By the early 2000s, the time was right for an interdisciplinary Sexuality Studies program at Ohio State. “We had an incredible array of faculty at the time and a lot of energy there, and we all met one day and talked about whether we could put together an academic program,” Moddelmog says. “The discussion centered on whether it would be a gay and lesbian minor or sexuality studies minor, but ultimately we decided on the latter since the group determined that heterosexuality needed to be theorized just as much as gay and lesbian sexuality. It was a really good decision that allowed us to think about sexuality in a comprehensive way, and I think our students benefitted from taking courses that focused on all kinds of sexuality.”

Once the Sexuality Studies program was established, it piqued the interest of other faculty members. “They would come to me and say, ‘I want to start an interdisciplinary minor in an ethnic studies area or in disability studies; could you tell me how you did this?’ We started thinking that if we’re going to talk about intersectionality—we can’t think about sexuality without considering race, ethnicity, gender, disability, nationality and all the things that make us the humans that we are—maybe we ought to collaborate.”

With that, the Diversity and Identity Studies Collective (DISCO) was born at Ohio State, a true group effort. “When I think about the people sitting around that table working on DISCO together, it was very exciting,” Moddelmog recalls. “My time at Ohio State was spent working with a group of people who were trying to make a difference around diversity, inclusion and social justice to benefit the university. I was director of the program for several key years, but this couldn’t have been done without collaboration.”

Today, Moddelmog is dean of College of Liberal Arts at the University of Nevada, Reno, where she continues to innovate. “I have an opportunity here to do something similar to what we were doing with DISCO,” she says. “I’m excited to find a place where the model we had been trying to build at Ohio State is starting to become a reality.”