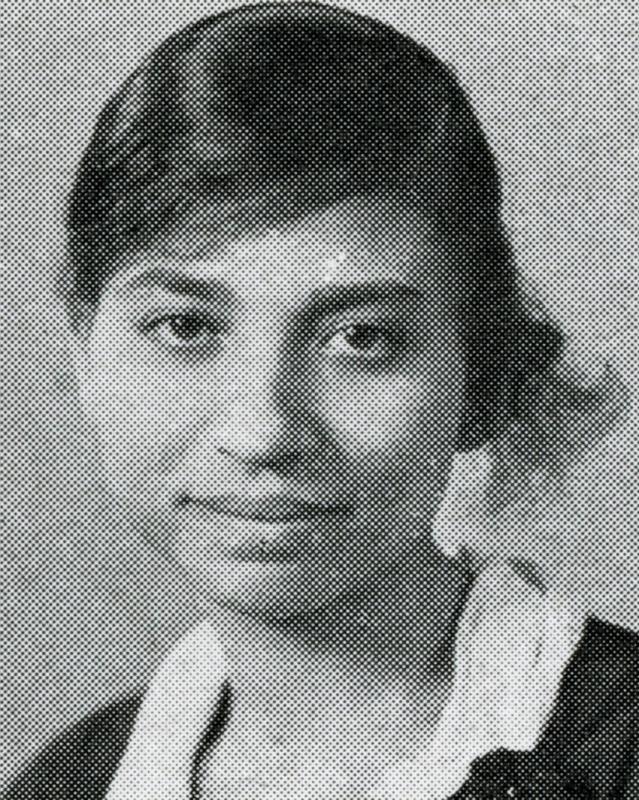 Denied Campus Housing based on "Color and Tradition"

For many years, Ohio State presented African Americans with hurdles to earning their degrees that went far beyond the challenging academics that students expect from their college experience.

In 1931, Wilhelmina Styles ’32, ’36 was refused space in the Grace Graham Walker House on 11th Avenue, where home economics majors practiced running efficient households. Citing “reasons of color and tradition,” the university declined her petition to live in the house. Styles said the house director told her that “as long as she stayed at Ohio State there shall never be a colored girl” living in the home. While Styles did not seek legal remedies, Doris Weaver did in 1932 after enduing a similar experience.

Weaver had in fact been guaranteed residence in the Walker House initially—a mistake made, according to fellow African American student Mary Glascor ’38, because the university thought Weaver was white. A 1997 Lanternarticle stated, “For reasons unknown, Weaver neglected to tell the university she was black. The university told Weaver to either take a single room in another part of the house that was equal to her white counterparts’ or take a substitute home economics course.”

That wasn’t acceptable for Weaver or Representative Chester K. Gillespie, the sole African American in the Ohio General Assembly at the time. Gillespie penned a series of letters to Ohio State President George Rightmire imploring him to intervene, and asked the state legislature to begin an investigation into potential discrimination. Ohio State’s Interracial Council submitted a protest on Weaver’s behalf that was signed by representatives from the International Club, YWCA, YMCA, Council of College Women, Fellowship House and other groups.

"For reasons unknown, Weaver neglected to tell the university she was black. The university told Weaver to either take a single room in another part of the house that was equal to her counterparts' or take a substitute home economics course."

Before an Ohio House committee, Rightmire argued that Weaver had been offered exclusive use of one side of the house but had refused the offer. The case went to Ohio’s Supreme Court, where Attorney General John Bricker 1916, 1920 answered for the university why Weaver should not be admitted to the house. The Supreme Court struck down Weaver’s claim, citing separate but equal doctrine.

Though dormitories began to desegregate in 1946 with Baker Hall leading the way, housing discrimination on and off campus remained a contentious issue for decades and was a topic of protests during the late 1960s.

Today, University Housing is a stalwart advocate of diversity on campus, offering living opportunities that promote cross-cultural understanding and encouraging students from all backgrounds to serve as resident advisors to their peers.