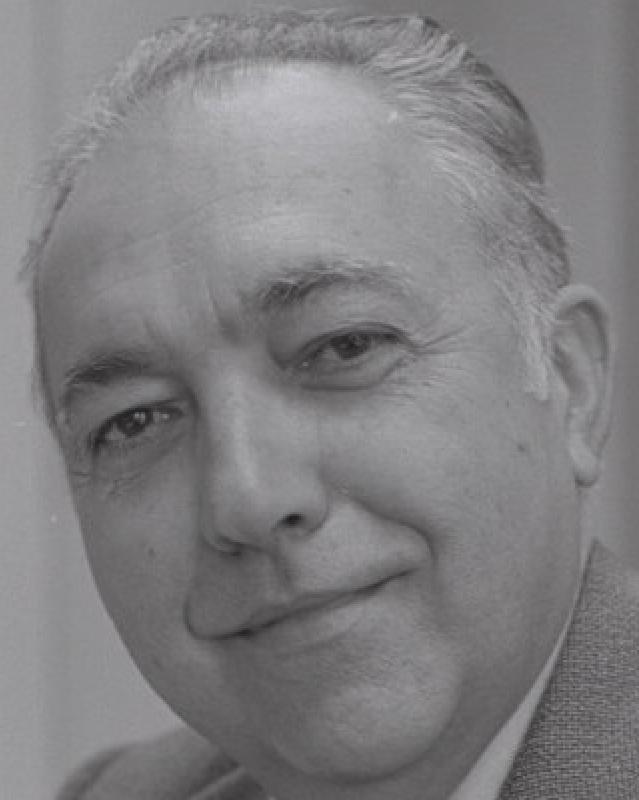 The Courage to Start Anew

Mario Iglesias’s convictions led him to denounce Castro’s regime and pursue freedom to think and teach as he saw fit in the United States.

To Mario Iglesias, an accomplished teacher and headmaster at a private school in Havana, the news must have been chilling.

On May 1, 1961, in a wide-ranging speech declaring Cuba to be a socialist country, Prime Minister Fidel Castro announced that private schools would be “nationalized.” School administrators who had displayed a “patriotic, decent attitude” toward Castro’s revolutionary government would be allowed to keep their positions, he said.

While Castro didn’t explicitly spell out the fate of those who instead had been “instilling counterrevolutionary poison,” Iglesias, who valued the freedom to teach as he saw best, knew what was coming. Thus began a journey that took him from Ruston Academy, considered one of the finest private schools in Cuba, to Ohio State and a distinguished 28-year career in the Department of Spanish and Portuguese.

In an article published in the Lantern in 1972, Iglesias described the immediate aftermath of Castro’s declaration. “The next day, I came to the academy and it had been taken over by the army,” he told the reporter. “They were searching the school for American flags, dynamite and other things.” He immediately started making carefully concealed plans to emigrate to the United States with his family. Iglesias’s two daughters attended Ruston, adding to the volatile situation. “I knew they were training the children to spy on their parents,” he said.

One month later Iglesias left his home country—where he had educated so many in Spanish language and culture—and arrived with his oldest daughter in Miami. His wife and younger daughter followed within a few weeks. “I left because I was not allowed to dissent,” he said. “I didn’t have any chance to be a teacher.”

I left because I was not allowed to dissent.

After teaching in Florida and in Lakewood, Ohio, Iglesias joined Ohio State as an assistant professor in 1967. Over the next 28 years, he became a popular faculty member known for his sense of humor and his respect for students. He was promoted to associate professor and served as director of the Spanish language program and of individualized instruction, and as chair of undergraduate studies.

Among other works, Iglesias wrote an influential text, Spanish for Oral and Written Review, that 45 years after it was first published continues to receive enthusiastic online reviews from readers. He also developed a teaching program for entry-level Spanish courses that minimized rote learning in favor of immersing students in four areas of language acquisition: listening, reading, conversation and writing.

Iglesias retired in 1995. Tributes upon his death in 2002 lauded his generosity, kindness, wisdom and integrity. His obituary in the Columbus Dispatch described him as “a true believer in individual freedom and openness of thought” who never wavered in his “courage to start anew.”

His influence lives on at Ohio State through the Mario Iglesias Award for Excellence in the Study and Teaching of Spanish and Portuguese, which is supported by an endowed fund established by his wife, Alicia Iglesias. The award recognizes one or more graduate teaching associates each year.

Among the five recipients in 2020 was Lucía, who received her undergraduate degree from the Universidad de Salamanca in Spain. Lucía came to Ohio State in 2017 to earn a Ph.D. in Iberian studies in the medieval and early modern periods. She works with medieval manuscripts; specifically, she is studying a letter of nobility—a document certifying that a person is a member of the nobility—that is held in the university’s Rare Books and Manuscripts Library. Lucía plans to use the Mario Iglesias Award to present her research at the prestigious International Medieval Congress in 2021. “With my current stipend as a graduate student, it would be impossible to attend this conference without such additional funding,” she says. She hopes to eventually find a position at an institution that emphasizes teaching and community engagement.

Iglesias, whose quest for freedom both in and outside the classroom took him far from his beloved homeland, enjoyed working with bright and ambitious students such as Lucía. “I love to be here at Ohio State,” he told the Lantern in 1972. “There is much academic tolerance here.”