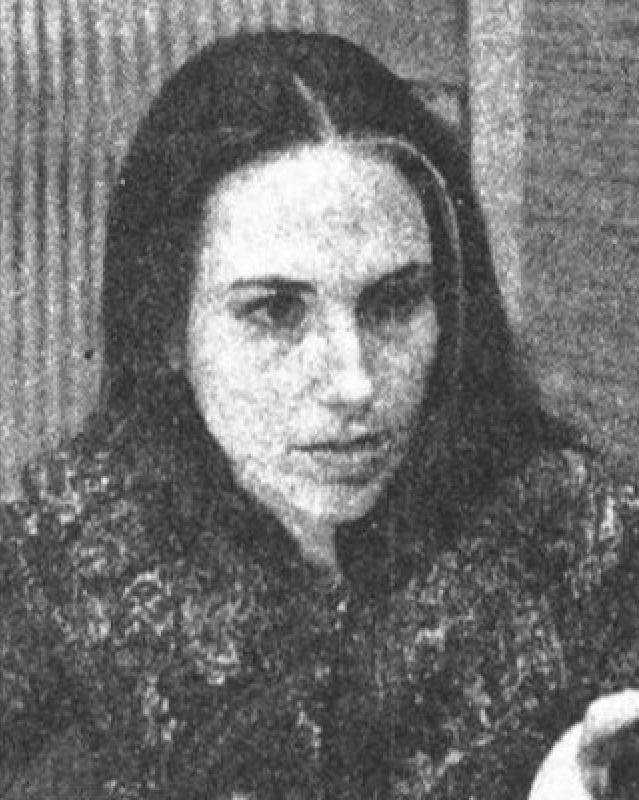 Bravely blazing the path for women’s studies at Ohio State

Women across the university unite to form the Office of Women's Studies, paving the way for the current Department Women’s, Gender and Sexuality Studies.

As a teaching associate in the Department of English working on her dissertation in the 1970s, Pamela Unger was involved in early conversations about feminism on campus. In 1972, the movement picked up steam when Barbara Rigney in the Division of Comparative Literature organized a women’s studies conference. “It brought together women all over the university who didn’t know about one another’s existences,” recalls Unger.

Riding the momentum from the conference, a group of undergraduates, graduate students, teaching associates, lecturers and community members formed the Ad Hoc Committee for Women’s Studies—but with no representation from tenured or tenure-track faculty. “It's really hard at this point to appreciate how threatening we were to the establishment at that time,” says Unger. “There may have been women on various faculties who were sympathetic, but not sympathetic enough to take an active role, or certainly not a publicly active role in formation of the program.”

In 1974, the group submitted a proposal to Provost Albert Kuhn seeking the establishment of a Center for Women’s Studies that would include a multidisciplinary undergraduate major, library and research facilities, and a central location for new and existing activities. The center, organizers wrote in the proposal’s preface, would help the university “fulfill its central purpose: to develop the potential of its students—all of them.”

One thing we were really unified on is that we would share power as a group rather than as individuals.

While the Council on Academic Affairs declined to create a center and the proposed major, it did approve the establishment of an Office of Women’s Studies within the College of Arts and Sciences—despite “continued disagreement over the functions of the office,” according to The Lantern. To answer critics who asked whether the university should also create an Office of Men’s Studies, Unger quipped, “We do have men's studies. That's the rest of the University."

Several members of the committee interviewed to be interim director of the new office, including Unger, who was appointed interim director in January 1975—likely because she “was perceived as the least radical,” she recalls. Even though Unger served as the main spokesperson, the office was governed by a group of 12 women known as the Interim Governing Body (IGB). “One thing we were really unified on is that we would share power as a group rather than as individuals,” Unger says. “That’s one of the things I am proudest of, that we were a genuine grassroots movement. The fact that we overcame so much in order to get a program established is remarkable to me in hindsight.”

While the university commenced a national job search for a permanent director, the IGB worked toward their ambitious agenda to develop new courses and library services with a $60,000 budget and a modest office in the Welding Engineering Laboratory. The IGB met with administrators throughout the university, always with the reminder, “DON’T SMILE” printed across the top of their meeting notes in capital letters. “We were trying to be taken seriously, and we believed then and I believe today that women are not taken seriously and one of the reasons is because we smile too much,” says Unger.

The Office of Women’s Studies made quick progress. In spring quarter 1975, women’s studies courses were held in the departments of English, comparative literature, history, political science, public administration, sociology and the continuing education program. By spring quarter 1976, the Office of Women’s Studies had also rolled out a foundational course for students interested in pursuing women's studies courses. Women’s studies library resources increased during this time as well, thanks in large part to the work of Beth McNeer, who went on to head the women’s studies collection at Ohio State. Her “Women are Human” bibliography of the University Libraries’ holdings became an important resource for scholars seeking works by and about women.

But the process of hiring a permanent director for the office moved slowly and Unger became frustrated—including with her fellow IGB members. Tensions within the group had led the top job candidate to turn down the university’s offer, prompting the university to halt its national search and Unger to dissolve the IGB to focus on steering the office toward a sustainable future. Despite the challenges, Unger was pleased after meeting with Provost Kuhn in March 1976; he had committed to an increased budget of $115,000—nearly double the office’s initial funding.

In June 1976, the Board of Trustees announced the hiring of Mary Irene Moffitt, PhD ’73, to the permanent director position. Moffitt had served as assistant director in the university’s division of continuing education, supervising women’s programs in continuing education in that role, among other responsibilities. Unger, exhausted from getting the office up and running and no longer interested in her dissertation on Norman Mailer, took a break from academia and activism to start an antique shop in Columbus’ Short North neighborhood in 1977—“long before it became trendy,” she adds. Today, at age 77, she has returned to activism, attending Columbus City Council meetings to speak on environmental issues.

The pioneering work of the Ad Hoc Committee for Women’s Studies set off a wave of progress that continues to impact Buckeyes today. In 1980, the Office of Women’s Studies became a center and the major was approved. In 1991, the first cohort of students began the master’s degree program in women’s studies, and in 1994, the center became a department. The Board of Trustees approved the PhD program in 2001, and a graduate minor was added in 2005. In 2011, the name changed to the Department of Women’s, Gender and Sexuality Studies, which continues to offer students an undergraduate major and minor, as well as MA and PhD degrees.