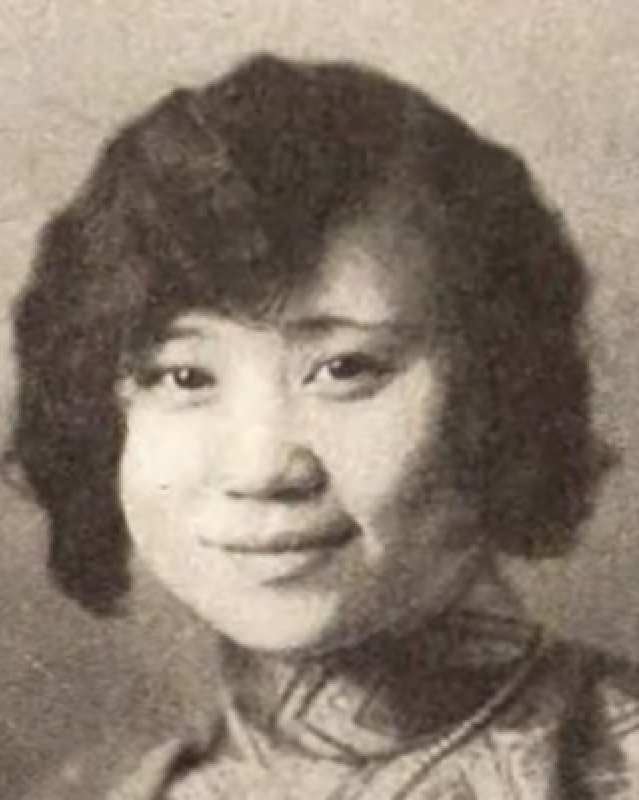 Blazing her own trail while following in the footsteps of others

In 1927, Yun Hao Feng came to Ohio State from Beijing to study chemical engineering. She received her bachelor of science degree from the National Teachers’ College in China, where she also served as the dean of women for two years. When Feng decided that she would come to the United States for further education, her travel was arranged by Cheh-Yao Chang, who received his Ph.D. from Ohio State in 1921. Both Chang and Feng followed the path paved by Daqueen Tao, the first Chinese student to graduate from Ohio State with a bachelor’s degree in 1910. More than 100 Chinese students attended Ohio State between 1906 and 1928.

Feng received her master’s degree in 1928 and continued into the doctoral program. According to an article in the Lantern from 1929, Feng was “the only woman student in the University engaged in taking a Ph.D. in chemical engineering.” A year later a column in the alumni magazine noted that her research was on “the clarification of sugars. She is more attracted to the applied phases of chemistry than to the technical.”

In 1931, Feng earned her doctorate in chemical engineering, the first woman at Ohio State to do so. Right before graduation, Feng was one of two women inducted into the university’s chapter of Sigma Xi, an honorary scientific society. She also received a university fellowship following graduation.

After leaving Ohio State, Feng concentrated on research and the production of bast fiber, fiber made from plants. She became an expert on bast fiber and consulted with government officials and business leaders in developing the material. After 50 years of research and contributions to the textile industry, Feng died on December 14, 1988.